Belarus and Tajikistan maintain an active dialogue at the top and senior levels. Bilateral meetings are held regularly within the framework of integration entities.

In 2018 the Prime Minister of the Republic of Belarus paid two working visits to the Republic of Tajikistan to participate in the meetings of the Councils of Heads of Government of the CIS and the SCO.

The legislative base of the bilateral cooperation includes more than 60 interstate, intergovernmental and interdepartmental agreements.

Belarus and Tajikistan interact constructively on the platforms of international organizations, providing each other with mutual support.

Since 2004 the Belarus-Tajikistan Intergovernmental Commission on trade-economic cooperation has been functioning. The 13th meeting of the Commission was held on April 18, 2019 in Dushanbe.

The Belarusian Chamber of 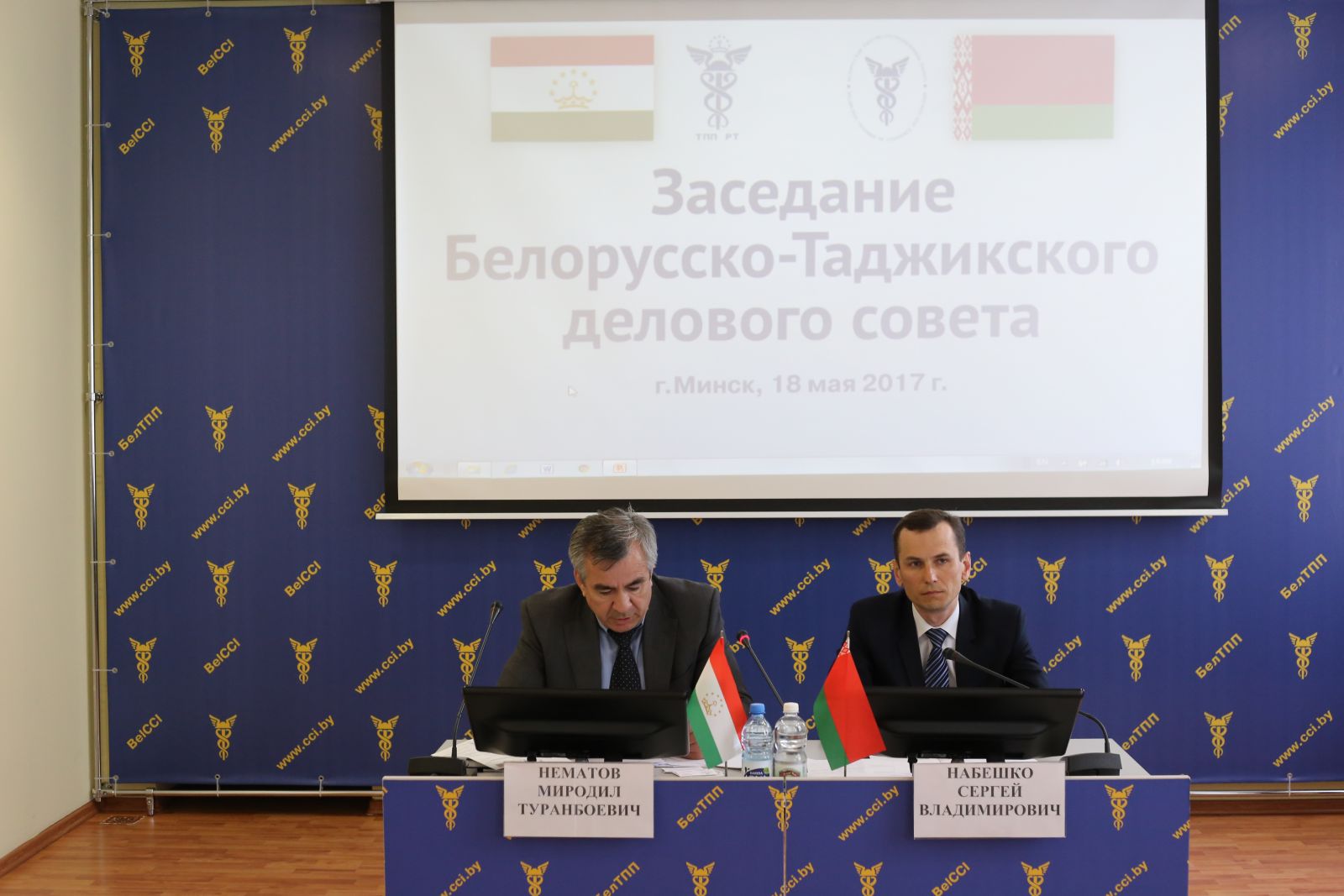 In recent years the legislative base of the bilateral cooperation at the regional level has been established and successfully improved.